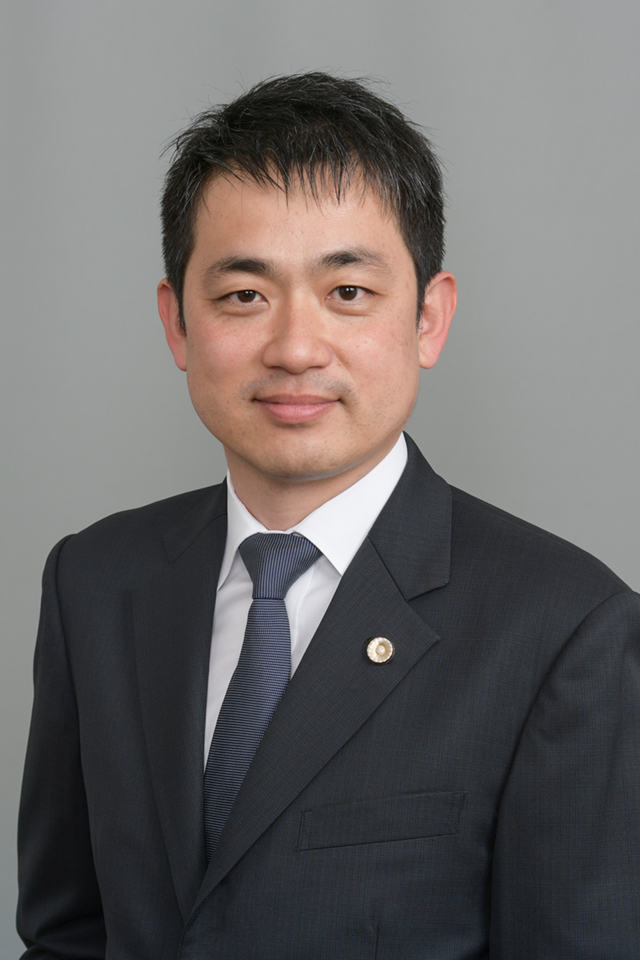 Graduated, Faculty of Law, The University of Tokyo

Worked at the Houston Office of Yetter Coleman LLP

Registered as attorney in the State of New York